Recently, it is reported that Audi will launch a new car-Q9 at the end of this year. It can also be seen from the name that it is Audi's flagship SUV model, which is higher than Q8. Audi's official positioning of this car is Audi's first large seven-seater SUV model, and competitors directly point to BMW's X7 and Mercedes-Benz's GLS. 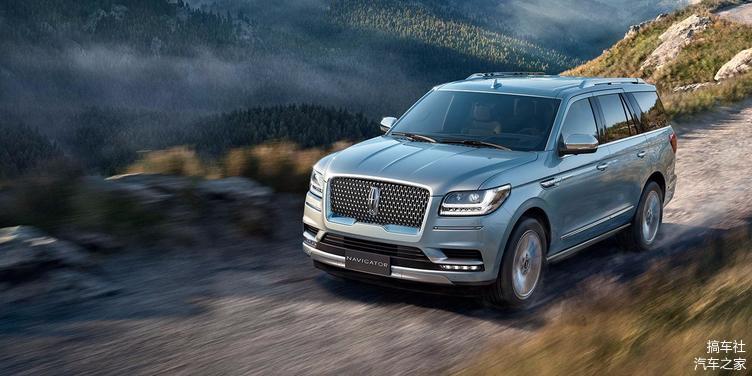 Looking at Audi's current SUV product line, from the small SUV Q2L to the compact SUV Q3, to the medium SUV Q5L, the medium and large SUVs Q7 and Q8, products with the latest platform and design language are deployed at almost all levels. The level of large SUVs has always been blank. And this level is just the place where many luxury brands compete, and it is also the one that can best demonstrate the brand's R & D strength. Models such as Cadillac Escalade, Lincoln Navigator, Infiniti QX80 and Lexus LX570 are representatives of this level.

One problem with these models is that they are all based on hard-core off-road vehicle platforms with beams. The overall comfort is not as good as that of a load-bearing body SUV. However, most of this level of consumers value the comfort of large SUVs. Therefore, large SUVs that focus on road driving have become just needed. Land Rover's Range Rover and Mercedes-Benz's GLS are typical examples of full-size load-bearing SUVs. This market segment has always been in a stage of two-man battle. Later, BMW also smelled this piece of cake and launched the X7 model, which is really a three-legged situation. 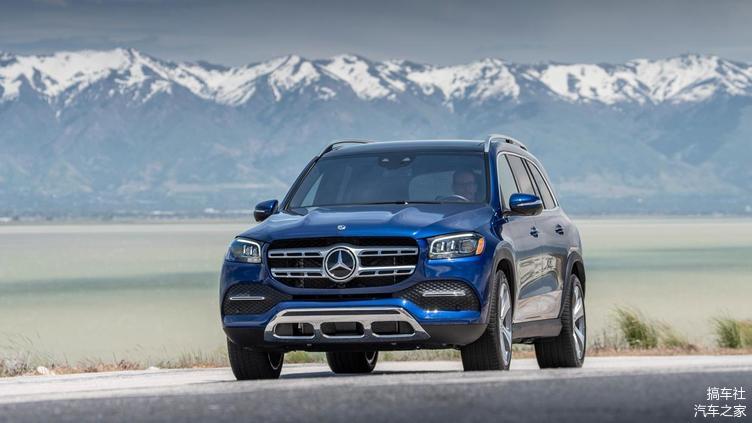 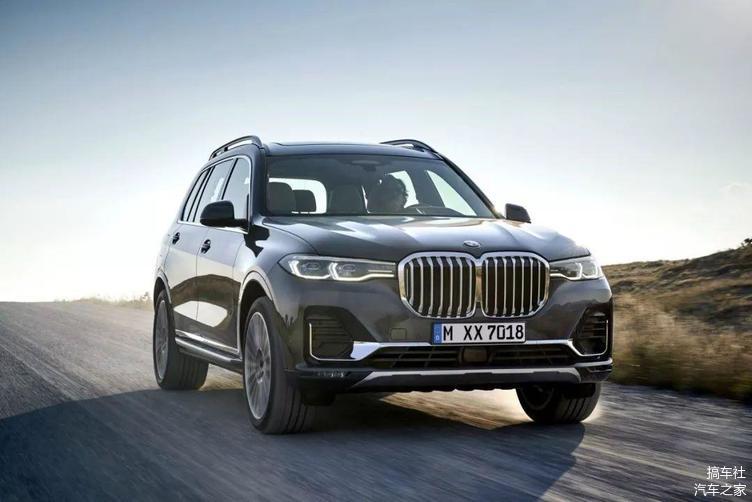 As a member of the BBA, Audi is naturally two German brothers who can't lag behind, so it is necessary for Audi to launch a large SUV. So after the launch of this Q9 car in the future, can it really play a role in countering its rivals in sales? I think it depends on the following two points: 1. Price! This is a point that can never be bypassed. The current price of the BMW X7 is between 1 million and 1.628 million, the Mercedes-Benz GLS2020 is priced at 1.038 million to 126.8 million, and the Land Rover Range Rover is priced at 1.127 million to 1.835 million. The Range Rover and GLS are relatively expensive due to the long launch time of the car series and their mass foundation and reputation. Since the BMW X7 is a new car, it naturally shows its advantages in price, so the starting price is the lowest. According to such a rule, the Audi Q9, as a latecomer, of course, in order to show sincerity, of course, the starting price cannot be higher than the BMW X7. Therefore, the key lies in the cost control and pricing strategy of the Audi Q9. 2. Orientation and characteristics. If you want to buy it well, it is obviously not enough to have a low price. A car department has to come up with its own unique product strength. In my opinion, the unique product strength of the Q9 series is that it will likely become the first player to launch a high-performance version of these four cars in the future. It is reported that Audi has already begun to launch the RSQ9 and Q9 together. This RSQ9 is expected to have a maximum horsepower of 600 horsepower. In contrast, the X7M is currently far away from entering China. Although Mercedes-Benz launched the Maybach GLS, that car is mainly luxury-oriented, and there is no change in power from the ordinary version. In summary, the overall sales prospects of Q9 in the future are still quite good. It is not yet certain about the configuration. If the configuration can still maintain a certain advantage, I believe it will become the latest strong competitor of Mercedes-Benz GLS and BMW X7.